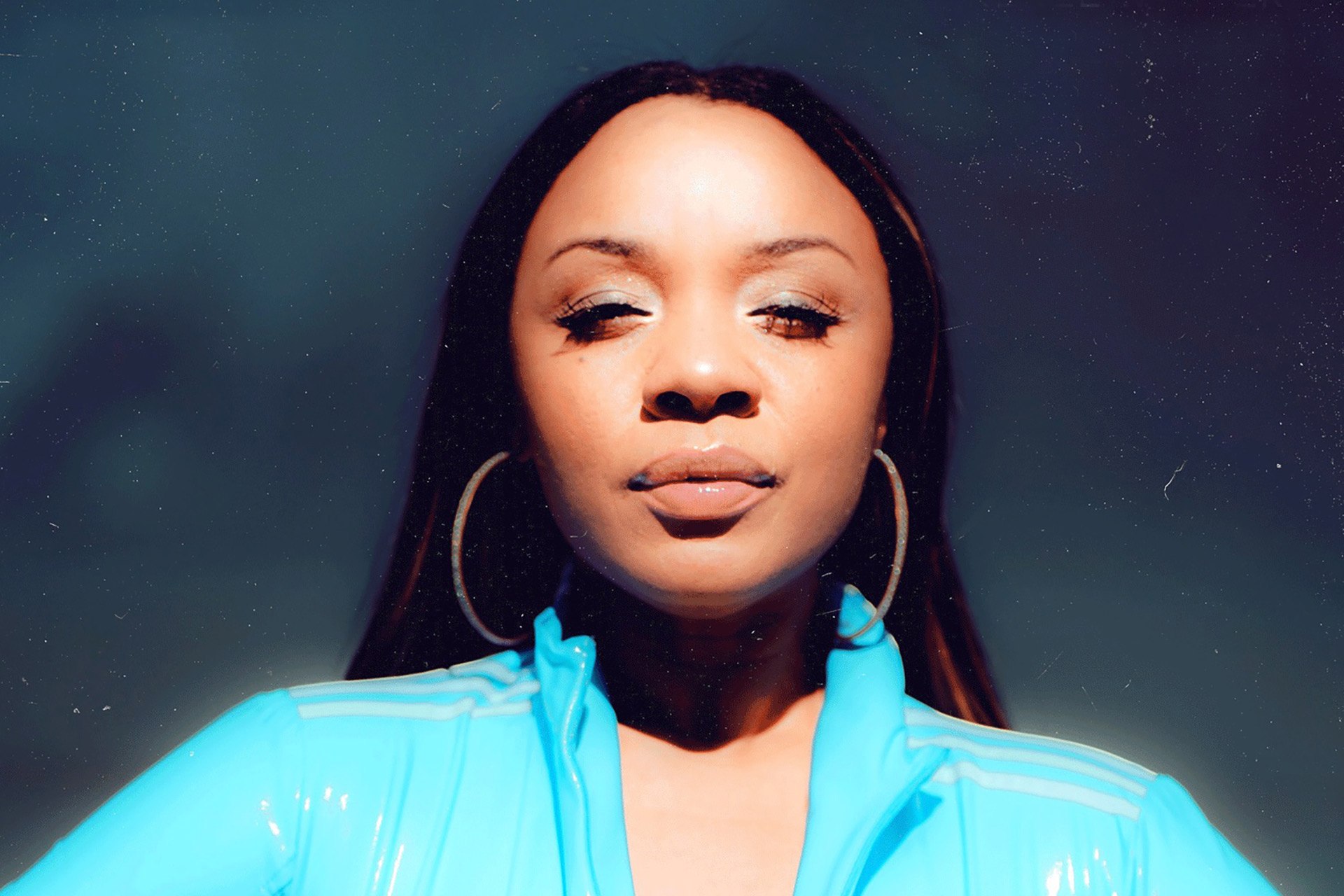 Time waits for no one, so you have to make time for your dreams. That’s what singer/songwriter Renée Wynter feels about her musical journey.

At the age of 3 Renée began performing Michael Jackson songs for her parents showing a natural affinity for the arts. She enjoyed the reaction she received from family and friends so much that she decided that a singing career is what she wanted to do. As Renée grew older she began singing in school choirs, performing in school plays and talent shows.

During that time she also became a part of the BMG street team created by Sol G. The street team provided her with fascinating experiences and increased her business knowledge; letting her know the real work involved behind the music scene.

Renée made close connections with people like, Luther Brown, Kardinal, Ray Robinson, Choclair, Tre Armstrong, Mark Samuels and close personal friend Delisha Thomas just to name a few. But, life really began to change when she met Glenn Lewis. When Glenn heard Renée’s voice he vowed to help her anyway he could and that’s what he did. Glenn then referred Renée to Stephanie Steele who introduced Renee to the team at Illnoiz.com and she got her first official job as a guest host at one of the first internet radio stations.

Following her success at the station Glenn referred producer Marcus Kane to Renée. The two hit it off right away and with the help of Marcus’ wife Sophia they recorded “My Baby”; Renée’s first song released independently. While waiting for the final mix for “My Baby” Renée was invited to a Nelly concert. During the show the host challenged singers in the audience to a singing competition and Renée jumped up at the opportunity. Not only did she win but that opened the door for other shows to follow. “My baby” climbed the flow charts and landed on the Showtime television series “Soul Food”. This was a tremendous step for this independent artist and things were looking up.

After a few record deals falling through and years flying by, Renée continued to network. She then met James Bryan while he was on tour with Prozzak and got a chance to sing for him on the back of his tour bus. They exchanged information and within a few weeks recorded a number of songs. They knew they had something special on their hands when they recorded, “Beautiful World” mixed by super producer 40. This song displayed Renée’s versatility as a singer/songwriter and became the title track for James Bryan’s album and was released in Canada and the U.K.

Renée took time to re-discover her passion and expand who she was as an artist putting all of her energy into her new company “Wynterland ”.

Renée moved to New York and worked with people like Oshea Hunter in Cory Rooney’s studio and other local producers. When she returned to Toronto she recorded with some of her favourite Canadian producers like Tone Mason, Brian Johnson and her close friend Shawn. In pursuit of her new and fresh sound Renée decided to make a move south landing her in Atlanta. There she joined forces with more producers like Bigg Wu and Luney Tunez.

After Renee’s experiences travelling from NY, LA to Atlanta she decided to head back to Toronto and revamp her plan. During that time she decided to settle down, start a family and she reconnected with fellow musician Andreena Mill aka The BLK L$T. Since then the two have joined forces and have been recording for the last 3 years.

In February 2019 Renee, Delisha went to L.A to meet up with Andreena and the three of them created “Speak” and a few other songs. Creative control and being an entrepreneur means alot to Renee. So releasing this new single through her company Wynterland means a lot. She wants young woman to know they can do it themselves, in front and behind the scenes. Investing in yourself is the key to success. Renee is ready and back for business. Who said dreams couldn’t come true. You can check Renee out on her official website www.wynterland.com.